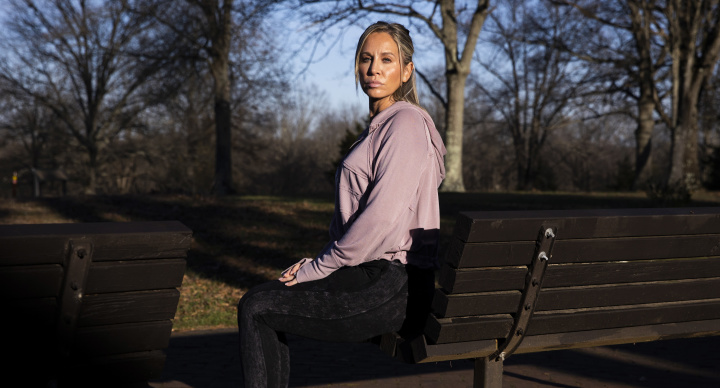 In her first public remarks since being banned from gymnastics for eight years, Maggie Haney disputed accusations that led to her punishment but added, "Maybe what used to be OK is not OK anymore."

Some parents come to her defense »

Sagittarius(change)
December 1 - You're not sure what's what today, but that's why questions were invented. Ask the right person at the right time and you can find an answer that ends up surprising you.
See more »
Yahoo! Mail
Yahoo! Sports